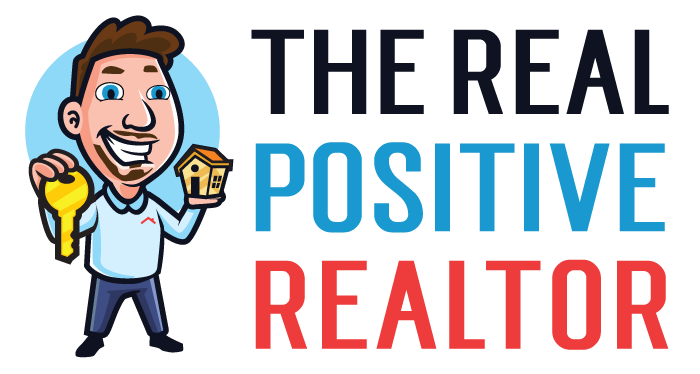 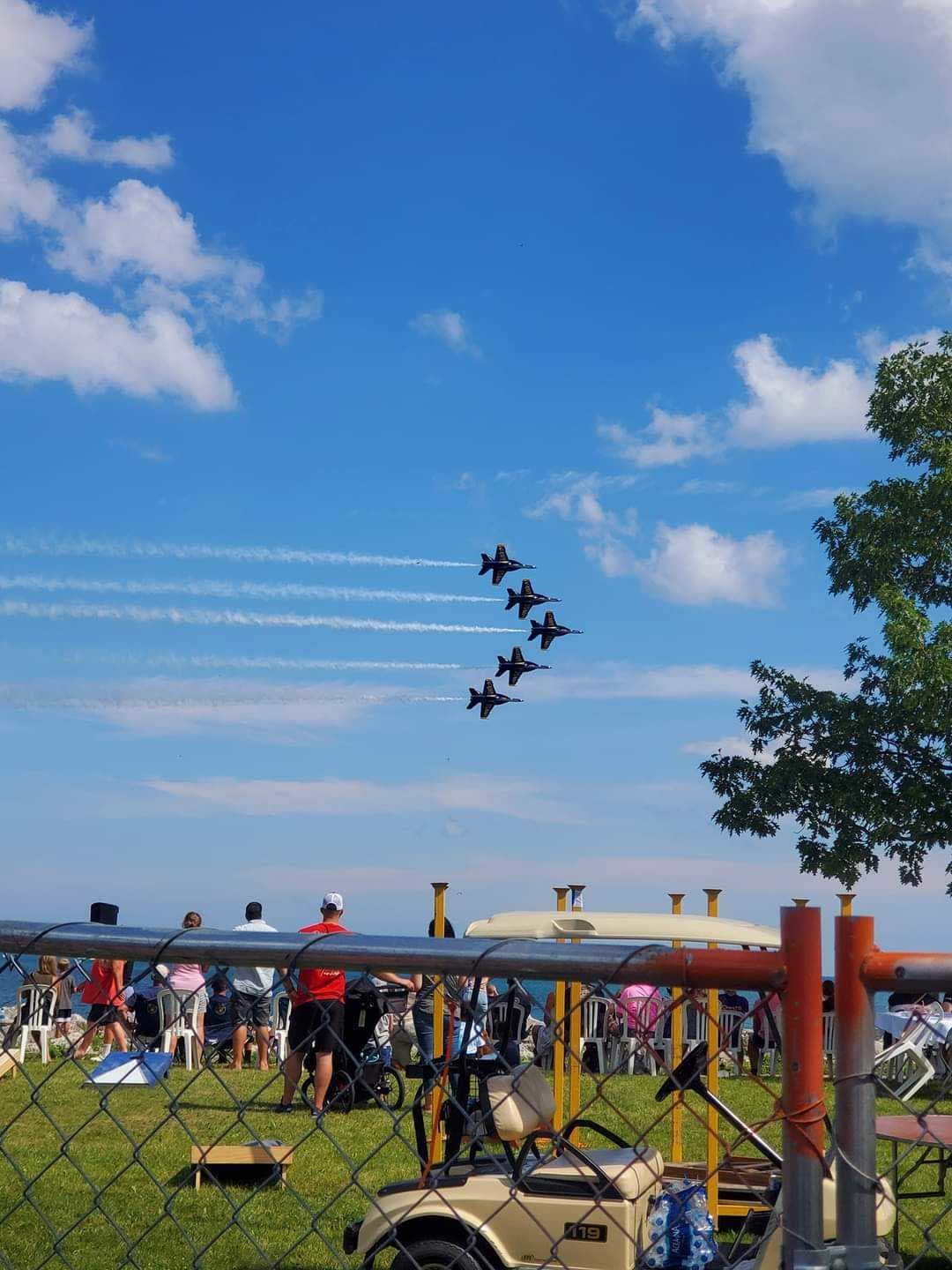 On July 23rd & 24th, Lake Breezy Realty had the pleasure of attending the Annual Milwaukee Air and Water sponsored by Waterstone Bank.

For the first time since the Covid-19 Pandemic, the Milwaukee Air & Water Show returned to full swing on July 23d and July 24th of this year. With much anticipation, the show delivered spectacular performances.

Flying over Milwaukee Bay, Lt. Cmd Cary Rickoff was the solo pilot on duty. Cmd Rickoff showed off his chops flying the high-speed performance A-18 Super Hornet. It was quite a spectacular scene drawing rave reviews from those who had the chance to observe his skilled performance.

The Navy Blue Angels also had a Diamond formation that demonstrated precision flight and tight formations over the water. Two solo pilots brilliantly pulled off a mirror image formation they call the ‘Fortus.’

Other notable acts at the show included the Air Combat Command’s F22 Raptor demo team from Langley AFT, VA. They took a stealth fighter to the air and dazzled the crowd with their unique stunts flying alongside aircraft from the World War II, Korean, and Vietnam eras.

The crowd gathered in early, and the show kicked off by 11 am on Saturday the 23rd. Families, veterans, and pilots alike were beaming with excitement, happy that the show was back on. With curiosity and much anticipation, the crowd came to be entertained, and they did not leave disappointed.

Events in the air and water show took place at Lake Michigan from Bradford Beach to McKinley Beach, just north of downtown Milwaukee. The beaches were filled with attendees, and the skies lit up with excitement from the aircraft.

The water acts scheduled to perform were the Coast Demo Team, but the organizers canceled the performance due to operational scheduling.

As a leading realtor in Wisconsin, we love to venture out and take part in community events. This event was significant since it was the first in three years.

The attendees well received the Air and Water show, and we have already bookmarked our calendars for next year. If you love fighter jets, food, and families gathering to spend time together, then the Milwaukee Aircraft and Water show is one you don’t want to miss next year.

Lake Breeze Realty took the opportunity to attend and answer questions about real estate, give out goodies, and connect with the community for a memorable time.

Will we see you at the show next year?

If you are in the Milwaukee or Waukesha area and are in the market for a new home or looking to sell your own, reach out and let us know how we can support you. We will be happy to assist.

Milwaukee Air & Water Show 2022: When the Blue Angels perform and ….

Winter is in our midst, and we are determined to make the most of it. Wimmer Communities is currently putting on a drive-through holiday light show in Boerner Botanical Gardens in Whitnall Park. The Winter...
Read more

From buying or selling your home to doing whatever I can to keep our local communities strong, I’m here to help. I am always here to assist in any way possible.

Got Questions?
Chat with Brad 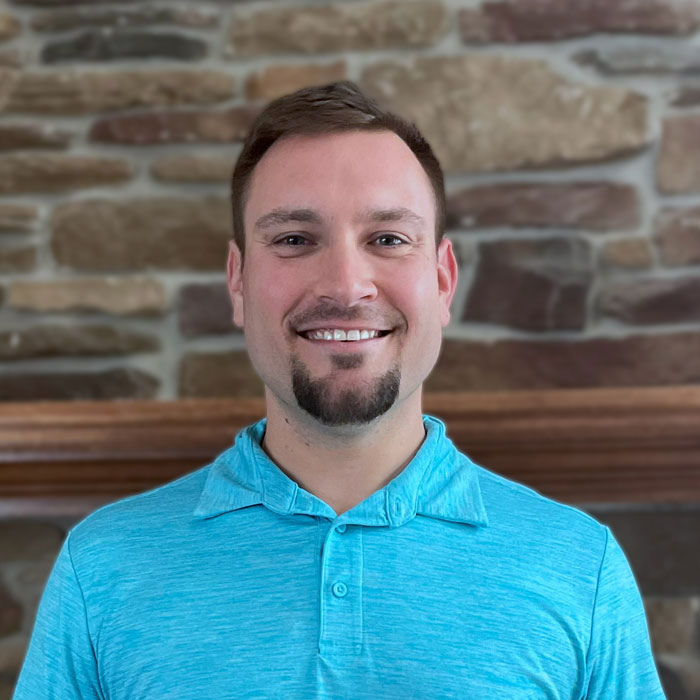